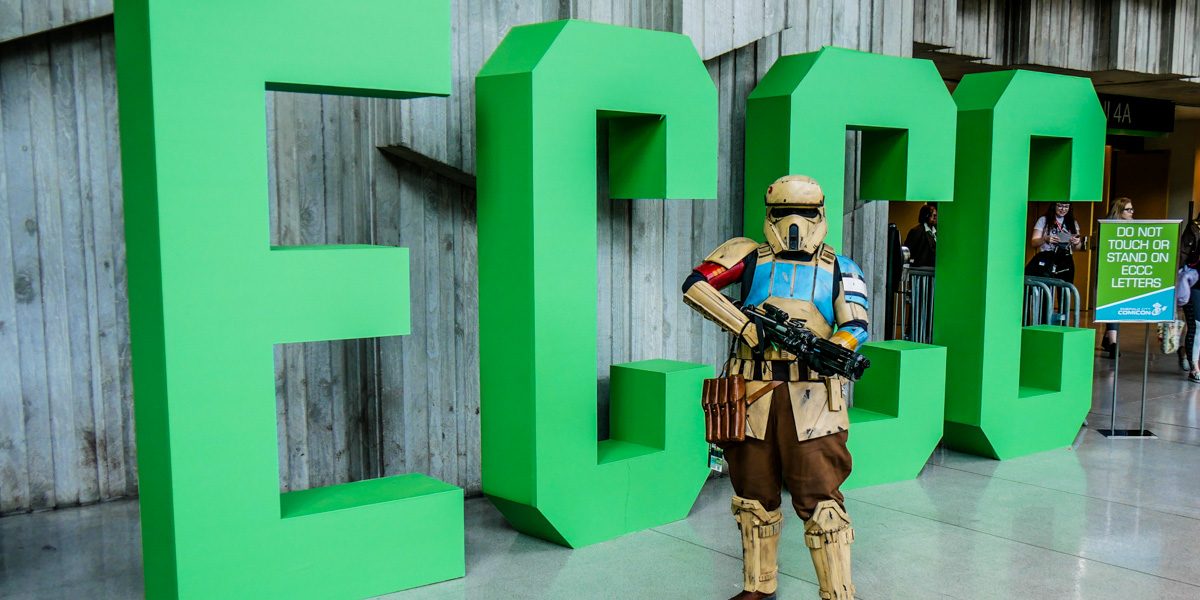 In late summer of 1991, I wound up in a bed at Seattle Children’s Hospital. I had been sick for weeks. Picked up apparent food sickness at Summer Camp. Each day that passed I was declining in health instead of improving. My system rejected any food that I tried to eat. Doctors scratched their heads and muttered that I should be getting better. One night, when a blood test showed dangerously low white blood cell counts, my mom got the call. Get me to Children’s Hospital. Fast.

I ended up staying there for five days. A doctor that just moved from the east coast was able to diagnose my illness: E. coli 0517. It was new to the west coast. No one had even heard of it when my folks told friends and family what I was fighting. A year later, an outbreak happened at a fast food chain. Friends came back aghast, “is that what you had?” Yes. “It’s serious!”. I know. “You could have died!” Yup. The cherry on top is I also got Hemolytic Uremic Syndrome. That jerk decides to start shutting down kidneys. I was one sick little girl.

There’s no cure for any of what I had. You ride it out or it takes you out. But the entire staff and especially the nurses at Children’s Hospital were amazing. I was getting blood tests twice a day, blood transfusion, IV hookups, and all of that other hospital junk. But they made me forget where I was. They made me comfortable. They made me laugh. They left me with a smile. They made younger me feel confident to fight this. They left adult me with pleasant memories of what could have been a very traumatic experience. 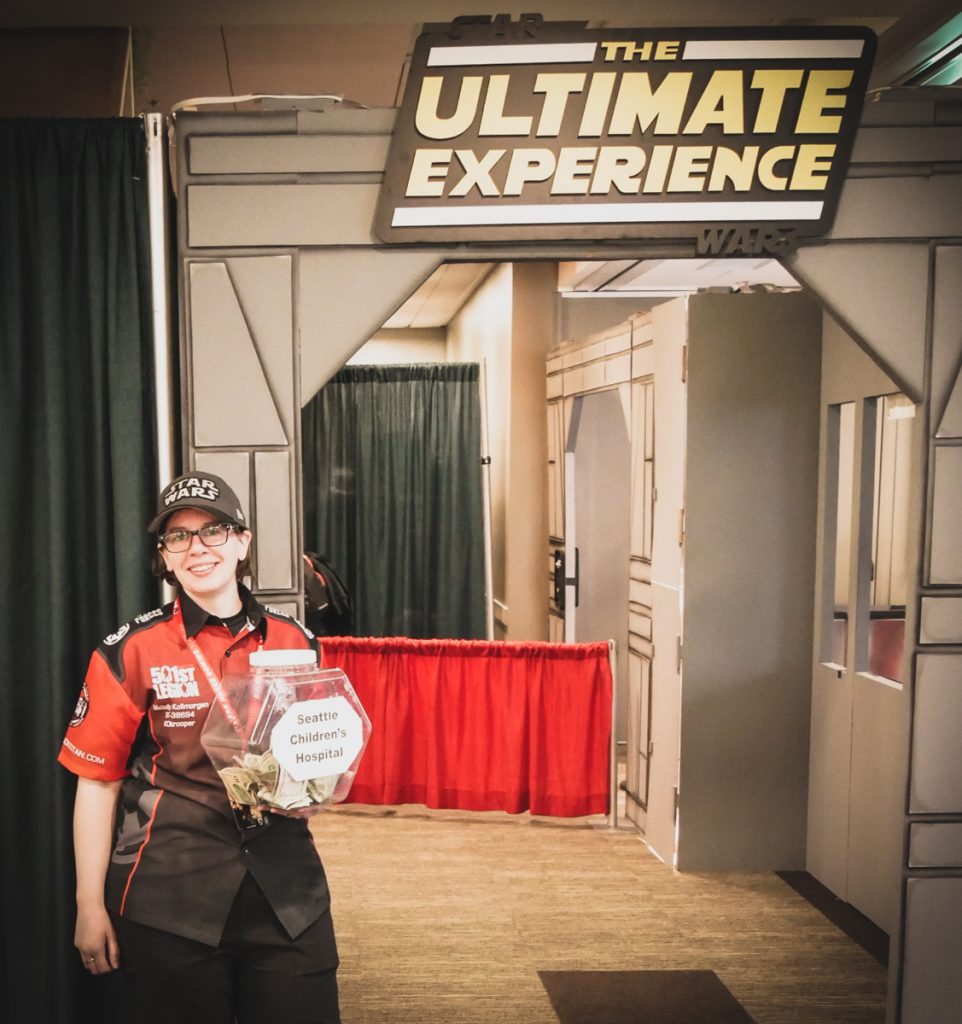 A quick shot before the crowds hit!

When I found out my Garrison (local chapter of the 501st Legion) did an annual fundraiser for Children’s Hospital, I was excited. I knew how I wanted to help. As soon as we were able, I signed up for every donation’s collector spot I could. When my shifts started, I made it my mission to get as many donations as I could. Politely, of course. My mom raised me right.

I wasn’t prepared for the joy I got from it, though.

I met fellow patients. People who owe their lives to the skilled staff at the hospital. Adults who also did some time at Children’s. Little kids that still have fresh scars from surgery. A man who spent his first two years of life in the Children’s hospital. People who work there. People who volunteer there. And very, very generous people who put money in the bucket. From the adults to the little girl who, seeing her mom put in some cash, quietly dug out some money from her own purse and gave what she had.

I was on a mission to raise money – but I ended up with a bunch of treasured memories. Isn’t that often the case when we volunteer? We give our time. But we get back so much more. I’m thankful for my Garrison’s heart to serve others and raise money for organizations that help. Yeah, it’s cool and fun to dress up like Star Wars characters. But for it to actually help others? What an honor.