“Have you the wing?” 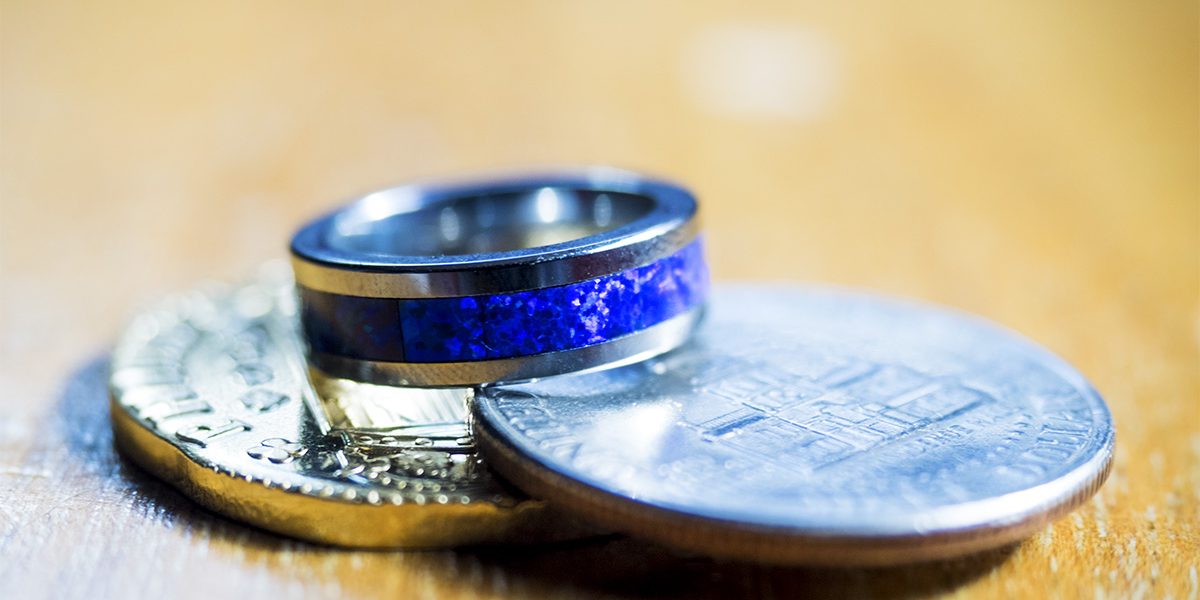 I didn’t want one. I’ll just get that out there at the start. I was adamant. No ring. Nope! Especially a diamond ring. It just isn’t my style. I was firm in my opinion.

Hypocrite! I know. I know.

I didn’t want an engagement ring for a host of reasons:

Truthfully though, my real reasons boiled down to two: 1) I’ve never seen one I liked and 2) I just flat-out didn’t get it. Why do women wear engagement rings? Why are they so expensive? What happens to it after you get married? Why doesn’t the man show he’s engaged?

I understand the fake tradition of the diamond engagement rings. You can read it for yourself. I’m not a huge fan of the diamonds (see above about not wanting a stone to scratch my face while my hand flails about during a crazy REM cycle) so that didn’t factor in. I just still… don’t get it.

So the (then) boyfriend and I had the talk. Not that one – that came later (and that blog will come later). We talked about what I wanted. Well, I talked and he listened and asked questions. I went on my fake tradition rant. I ranted about how men are judged on the kind of ring a woman is given. I ranted about commercialism. I ranted about him not having to wear one. I ranted about the cost. I ranted again about traditions.

I landed on the fact that I wanted his word above all and didn’t care about a ring.

He listened and agreed. And he still wanted to give me a ring.

So I listened to him. I gave him a big list of what I liked and didn’t like.

When he proposed, I ended up with a ring that was a mix of everything I liked and unlike anything I had ever seen. I was actually proud to show my left hand while I ate humble pie with my right. 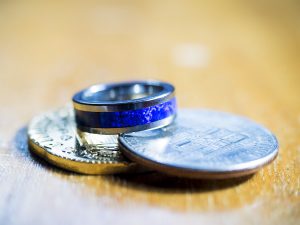 We both ended up liking it so much (and we both agreed) that it’s also my wedding ring. Took a bit to convince some friends and family about that – but I still own the final say. My finger. My choice.

Friends, own your opinion but don’t shut out your partner’s wishes. Listen and find a solution. It’s out there.

“Have you the wing?”

– Impressive Clergyman from The Princess Bride