When life gets too loud

You are here:
advice 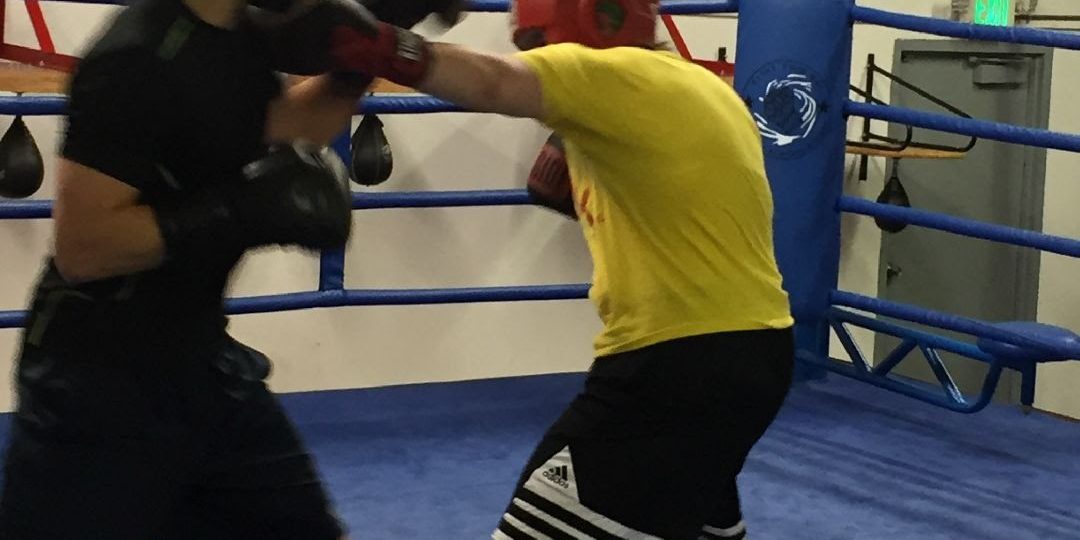 I do love sparring though. The guys at the gym often quote the movie Fight Club that “after fighting, everything else in your life got the volume turned down.” It is very true, even though we aren’t supposed to technically talk about Fight Club. Getting in a ring with an opponent for three minutes at a time, getting hit, moving, punching, dodging, thinking, reacting, focusing, and walking away from that experience knowing you survived. Knowing you might be sore but you’re ok. Knowing you are better than you were last time. Yeah, life’s volume gets cranked down.

Last year, I needed that often. At the end of December, I got engaged. Yay! By mid-January, my Dad was in the hospital with a stroke in his brain stem. A few days, later my mom was diagnosed with a bum kidney and facing a potential transplant. Aside from managing my own freelance design work, I needed to step in to help with their business in order keep it operational. Thankfully, my parent’s customers were very understanding and gracious about the delays. I escaped to my boxing class as often as I could.

In the months following, my family continued to fall apart. My great aunt passed away. One of my brothers got divorced. My aunt had a stroke she may never fully recover from. My oldest brother died. My mom telling me that no matter what happens to her or my dad, she wanted me to have my wedding as planned.

Oh yeah, did I mention I was also planning my June wedding?

However, I probably should not have sparred the week after my brother died. He was estranged from the family and I hadn’t even spoken to him in over two decades – but he was still my brother. I had blogged before about my sister’s death and those emotions came back to the surface. New emotions got piled on top. Every feeling and emotion bubbled to the surface whether I acknowledged it or not. Grief is an ever-evolving beast. I thought I had a grasp on it, so I got into the ring. A solid punch to the face stunned me a bit. I tried backing up to get out of range and lost my footing. Knockdown. I got back up punching in anger and quickly got knocked down again. I’m not sure which hurt more – my nose, my pride, or my heart. I headed home knowing I made mistakes, was bruised and tired but I was still moving forward. I got through it.

When going through hard times, you need to find that source of comfort that is yours alone. People are great – don’t get me wrong – but I found that having this other “world” I could hide in for an hour or so at a time was very refreshing. Maybe it is running, reading, video games, drawing, driving, bowling, or LARPing. Try to find your little world to escape to. (And as much as we want this to be true, a box of donuts is not a healthy world to visit.)

Life moved forward. My dad came home and slowly was able to return to his work. My mom’s kidney issue started to stabilize with medicine. We grieved as a family for our family and tried to adjust to this new reality. I had a fantastic wedding in June that was as perfect as could be.

I still retreat into my world of boxing as often as I can. Some things don’t need to change and life still gets too loud at times.