You are here:
Comic Cons 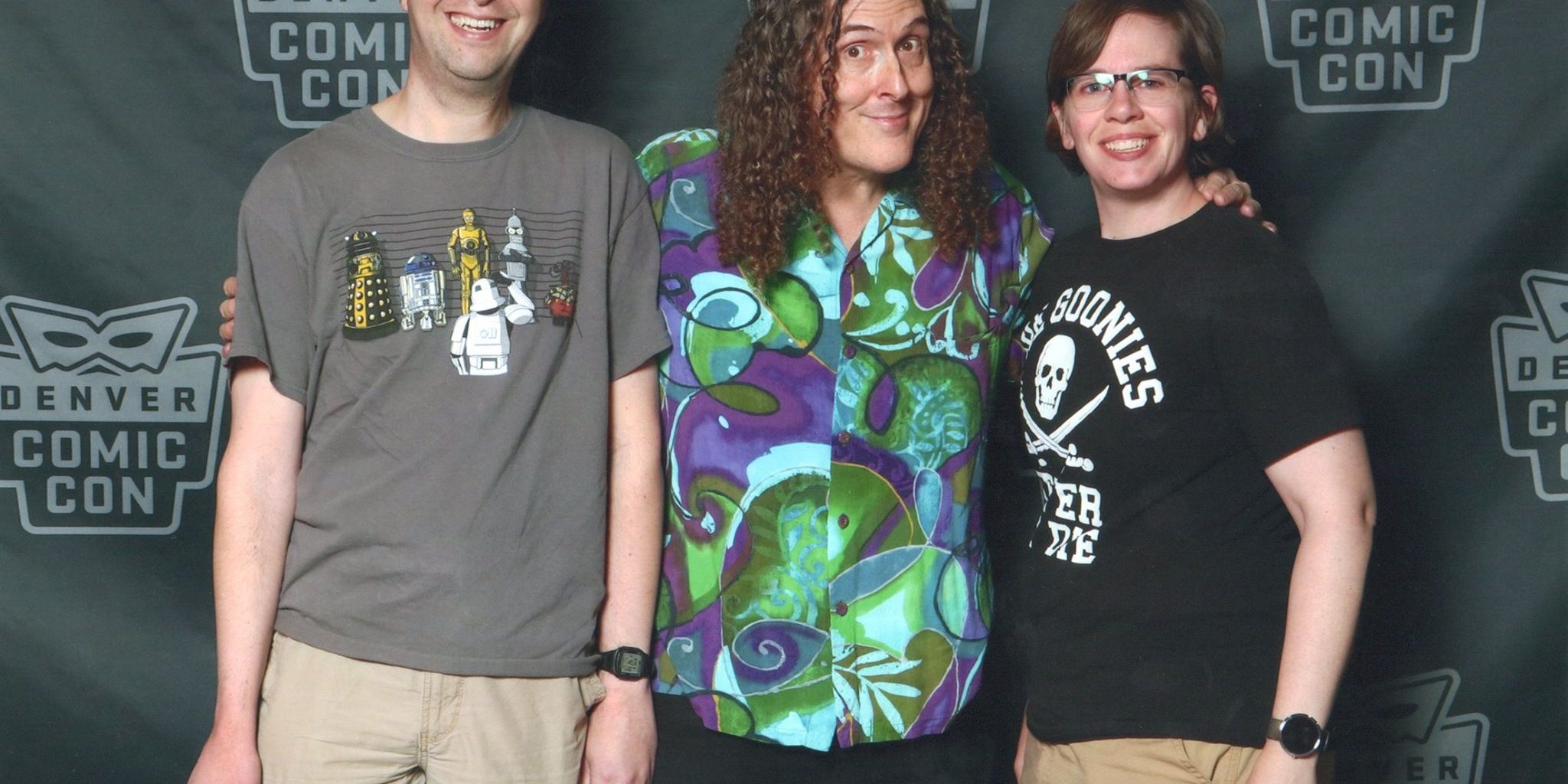 Comic Conventions, also known as Comic Cons, are the place for the nerd to find acceptance. Star trek? Star Wars? Both? You are welcomed with open arms. Bronie? Scoobie? X-Phile? It’s fine. Have no clue what those are? Also fine. Love them John Cusack movies? Still torqued about Firefly? Can’t stop talking about Wonder Woman? You’re a prime candidate for a Comic Con attendee.

Better described as pop culture conventions, since they encompasses all types of media and entertainment, not just comic books. The moniker, started in 1964, because the first gathering did originate because of comic books. It has stuck though and shows no sign of transitioning. It’s important to note that “Comic Con” is a descriptive term and not a brand name.* Some companies may hold conventions in different cities but not all comic cons are run by the same organization. Some can be very small start-ups that may seem promising but might cancel or even go bankrupt prior to their event.

Coming to a location near you… maybe.

They’re all over the place. Seattle to Florida and many fine places in between and around the globe. The most popular is in San Diego, California, which draws over 130,000 people. It is one of the biggest and, arguably, one of the best. But it’s also difficult to get tickets because of the high demand. Not to mention the price of lodging in the area skyrockets. Cons can get expensive fast and the closest location might not be the cheapest to attend once you factor in all expenses.

And I go, because?

So what’s the point of the convention? The same as most any other convention; the gathering of people with similar interests. Entertainment, education, sharing of ideas, and fostering relationships. Does all of this happen for everyone? Heck no. You get out what you put in. The beauty of the cons is you can mostly design them to be what you want them to be. Mostly.

Celebrities that attended the cons can vary. Typically there is a mix of actors, writers, voice actors, comic artist, and musicians. Some of the big names are added after tickets go on sale (and potentially after the tickets are sold out). And, unfortunately, some celebrities cancel days prior to the start of the con for various reasons. Usually because of a scheduling conflict. If you have your heart set on seeing a particular celebrity, keep in mind it is not a guarantee they’ll be there when you purchase your pass. Some cons adore the fans and will make it right via various refund/exchange options. Some cons respond with, basically, that’s life. We recommend snooping through social media feed for a con you want to attend to see how they handled these situations in previous years. 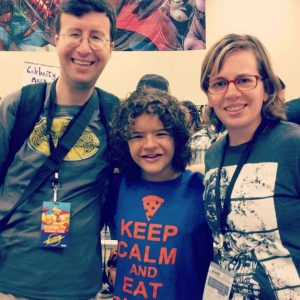 There is a lot more the above list and each con has quite the variety of offerings. Some have after-hour parties, trivia contests, kids’ areas, game rooms, cosplay repair stations, cosplay contests, and cosplay photo op areas. Notice a cosplay theme? Cosplay and Comic Cons go hand-in-hand nowadays.

So what is it? Briefly, you don’t “dress up” in a costume – you cosplay. People who cosplay are cosplayers. Cosplayers are cosplaying. Make sense? There are all styles and options and ways to do it. The baseline is to have fun with it. Is it required? Absolutely not. It can add to the con experience though. You’re sure to make new friends and, if your skills are good enough, you might walk away with a prize.

That’s a brief introduction to the event that is Comic Con. Future posts will do a deeper dive into specific details. If you have requests for specific topics, let us know!

*In the United States of America, San Diego Comic-Con International does hold the Trademark for the term Comic-Con. There is currently a petition for cancellation of that trademark. Proof!