You are here:
Comic Consreviews 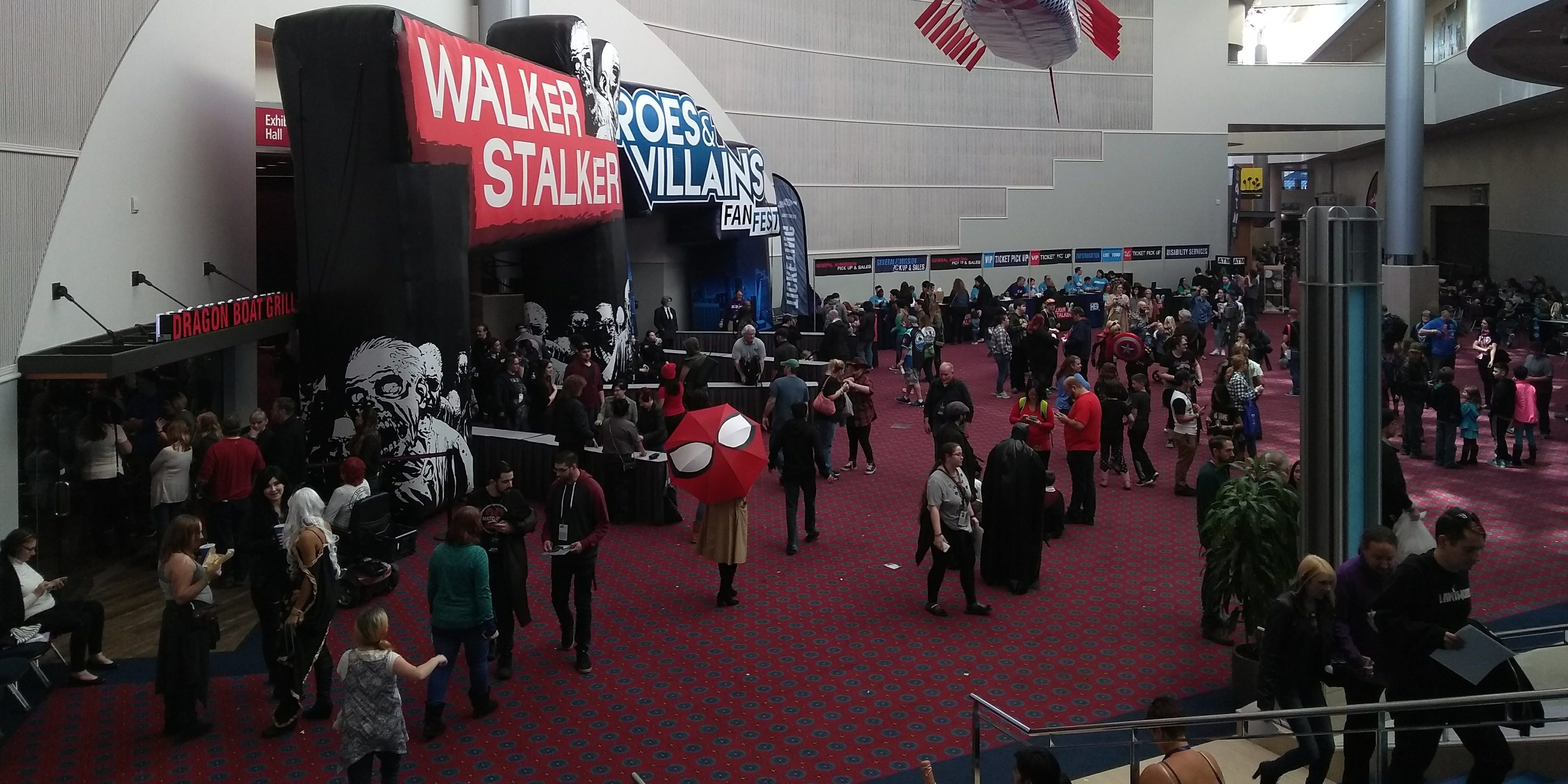 Review Note: Experiences at Comic-Cons are so subjective. Everyone has their own reason for attending. So we believe it is darn near impossible to review them from every attendee’s perspective. What we aim to do is give a very pulled back viewpoint of the Con overall and highlight some of the major aspects. Our reviews won’t be tainted because our favorite actor cancelled or some nonsense like that. Our two review buckets will be:
Knockouts: What just worked and what we would want to see at other comic-cons.
Punchouts: What sounded great but fell flat or needs more work. 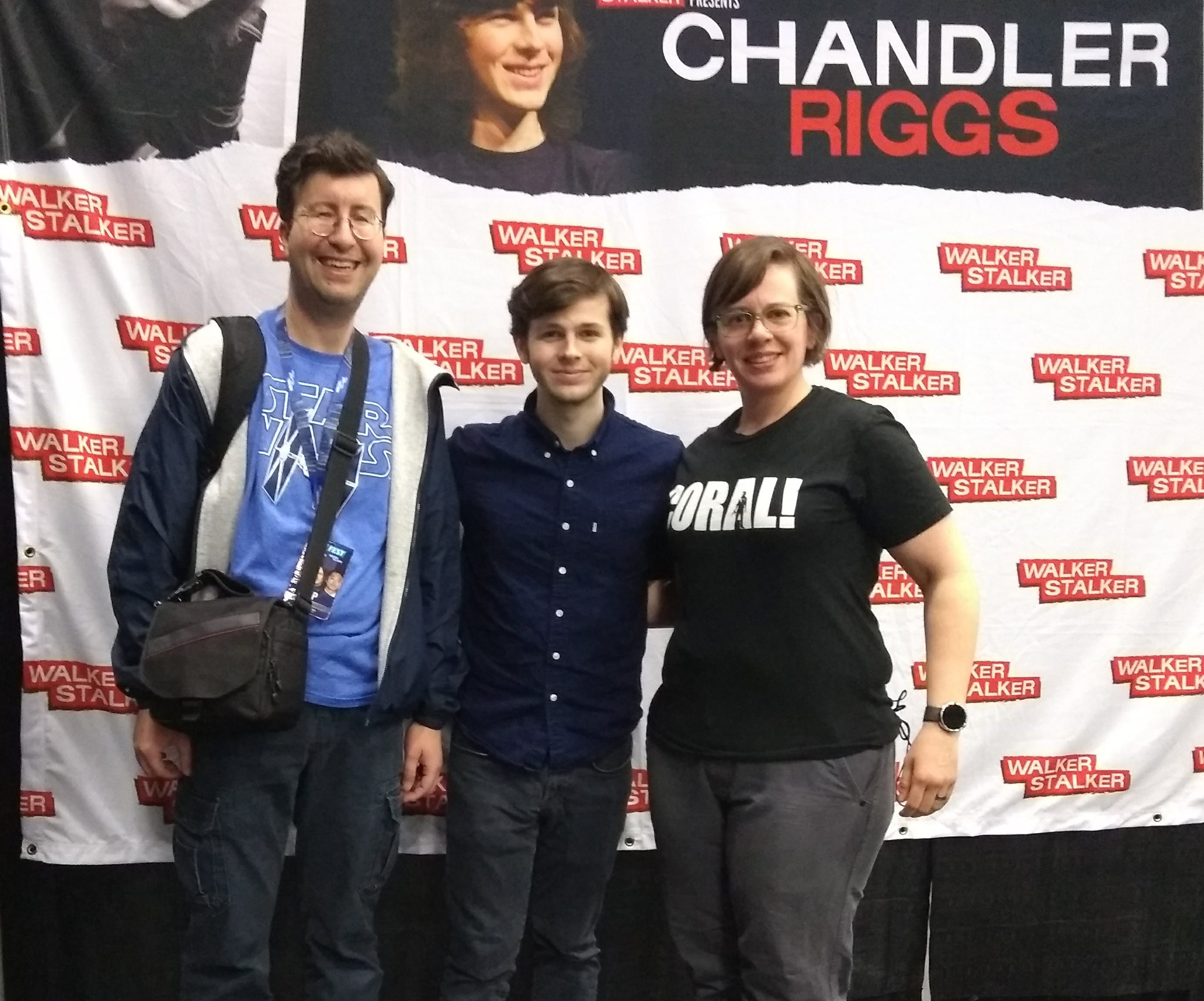 Walker Stalker / Heroes and Villains Fan Fest was a nice to get some autographs. But the confusion and chaos that stemmed from their various badge levels left a very bad taste in our mouths. We will be weary of other cons that have a similar structure.