You are here:
Bricks 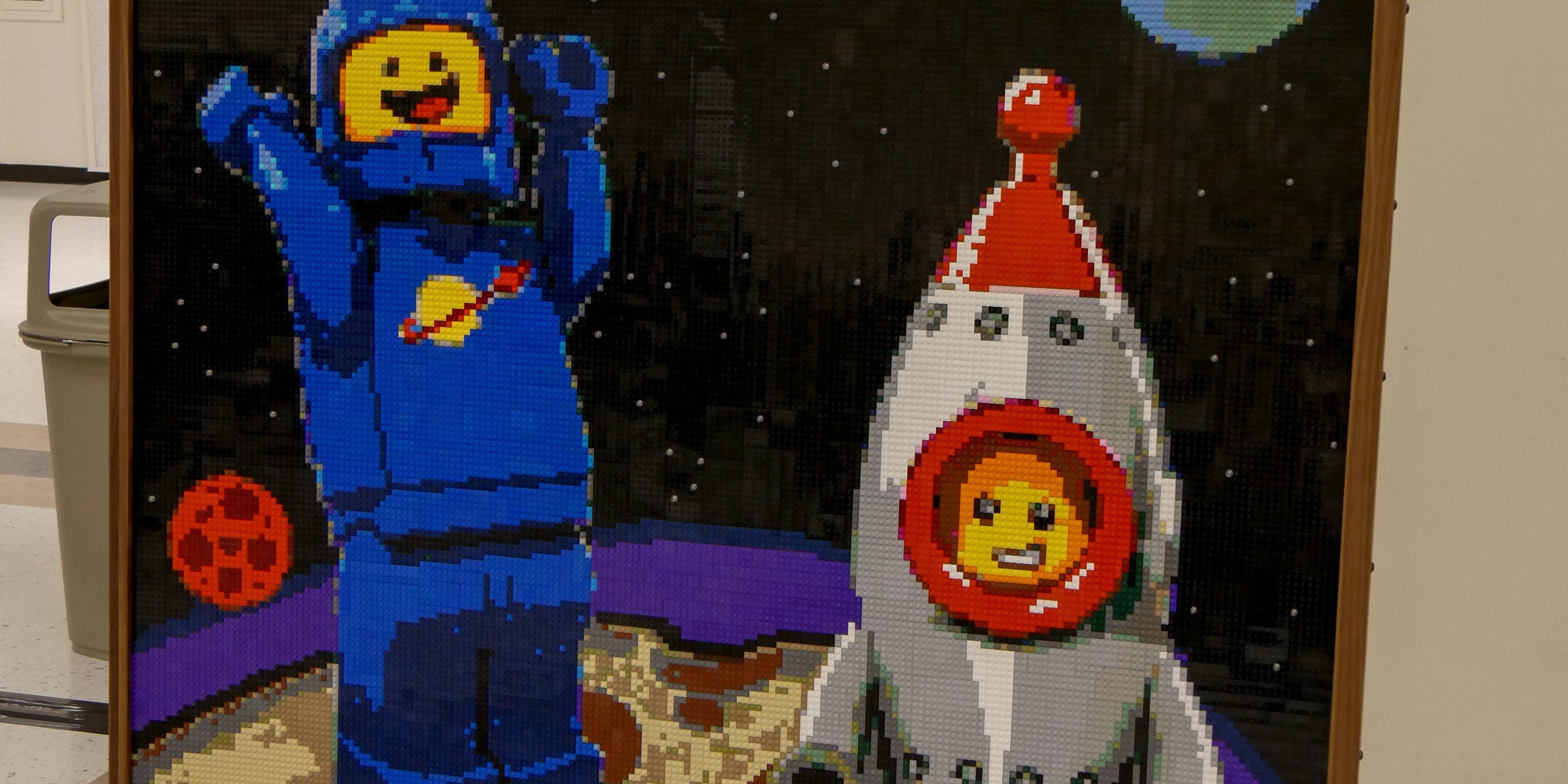 Last week, I attended BrickCon for the first time. BrickCon is a convention for “Adult LEGO® Hobbyists”. Here’s an excerpt from their web page:

Its focus is on building friendships and community through the sharing of time, ideas, building techniques and unique creations. BrickCon is a four-day convention for adult fans, collectors, and builders of LEGO®.

Held in Seattle, WA, attendees from across the country and around the world come together to share friendships, show their LEGO® creations, learn from each other, and meet new friends. Celebrating its 15th return to the Seattle Center, BrickCon is the longest running fan-based LEGO® convention.

The convention ran for four days: Thursday through Sunday. It’s a pretty small convention — at least compared to what I’m used to. Around 500 people attended from all over the world. Some major parts of the convention:

I spent a bunch of time just walking around the expo hall looking at MOCs. It seemed like every time I walked around, more MOCs had been added. Here are some of my favorites: 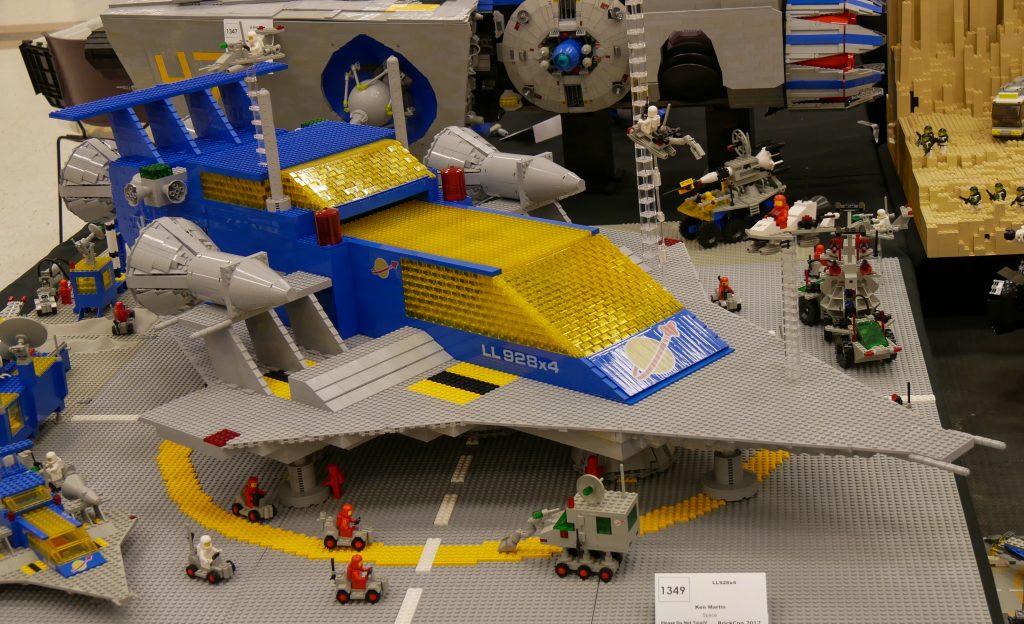 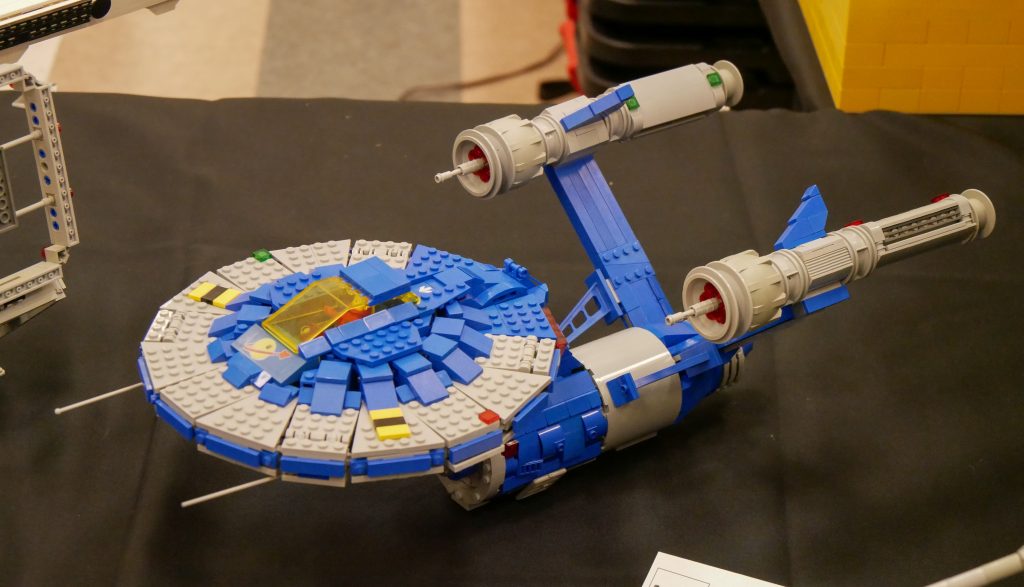 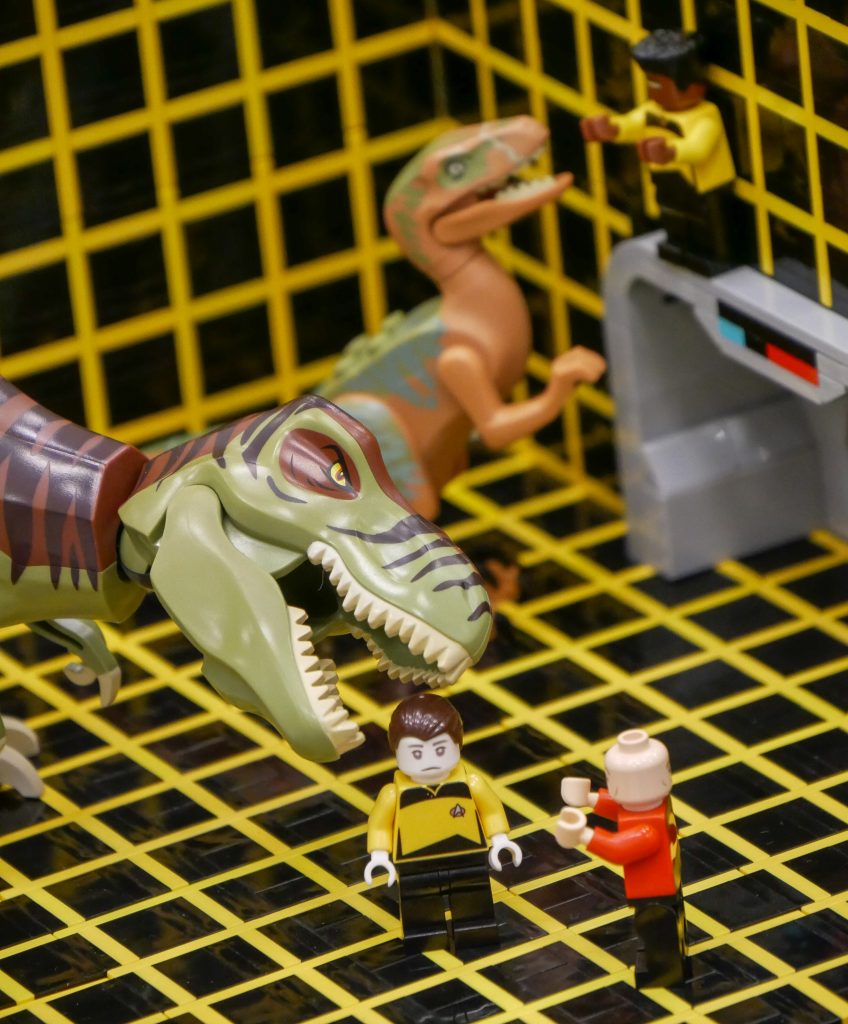 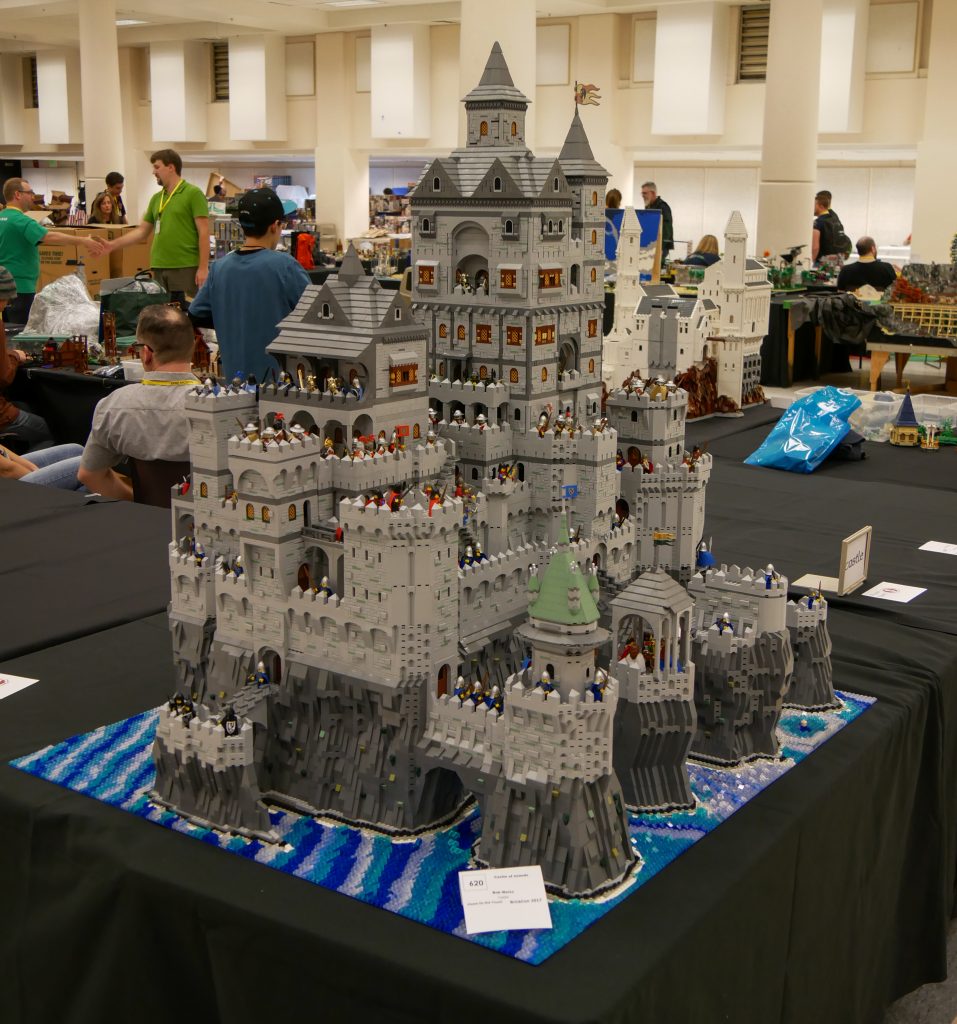 It was also fun talking to some of the people working on their MOCs.

I attended some interesting talks: 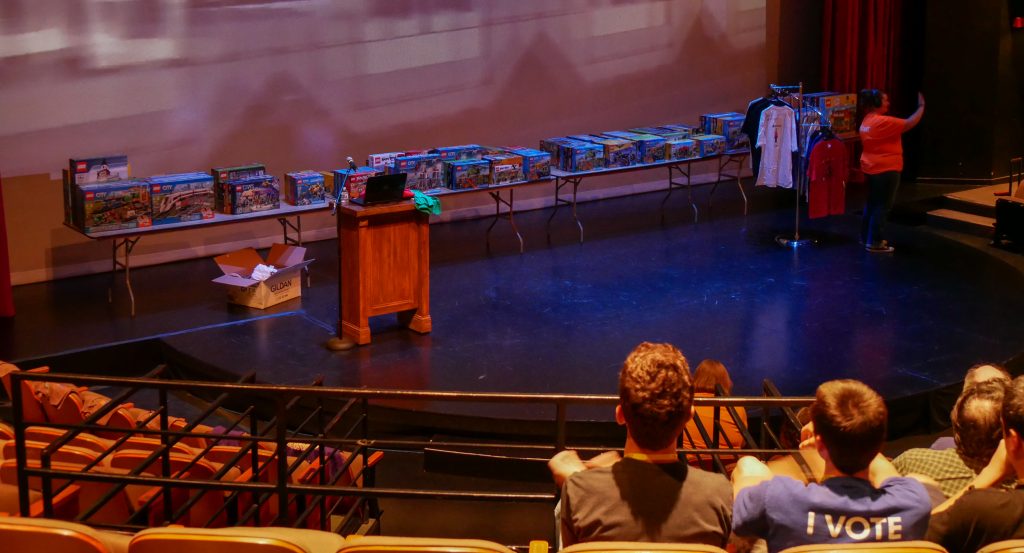 Speaking of free stuff… If you like free stuff, you’ll love this convention.  Besides the prizes, each attendee got multiple goodie bags. And some other random stuff as well. Here’s everything I got: 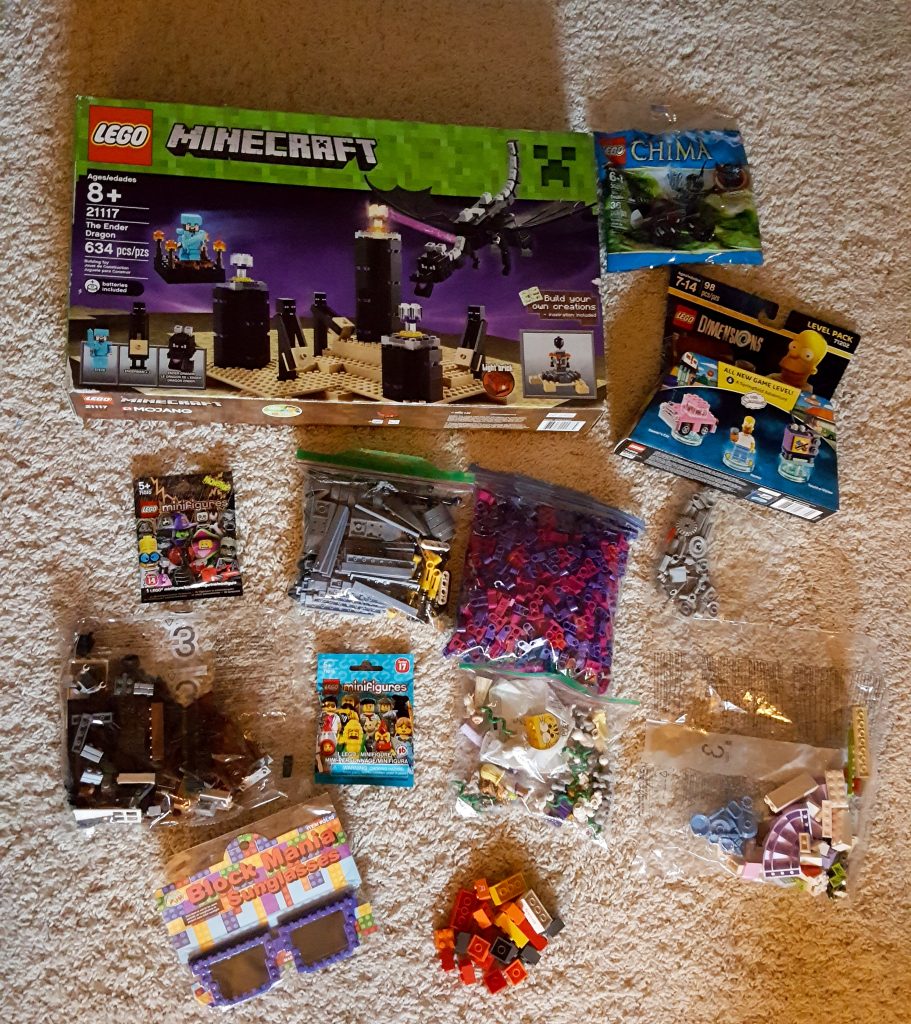 By Friday night, I felt like I’d seen everything I wanted to see. I also had some other plans that weekend. So I didn’t make it back to the convention on Saturday or Sunday. But I really liked this convention. I’m already planning to go next year. If you are a AFOL (“Adult Fan of LEGO®”) and can make it to Seattle, I highly recommend it!