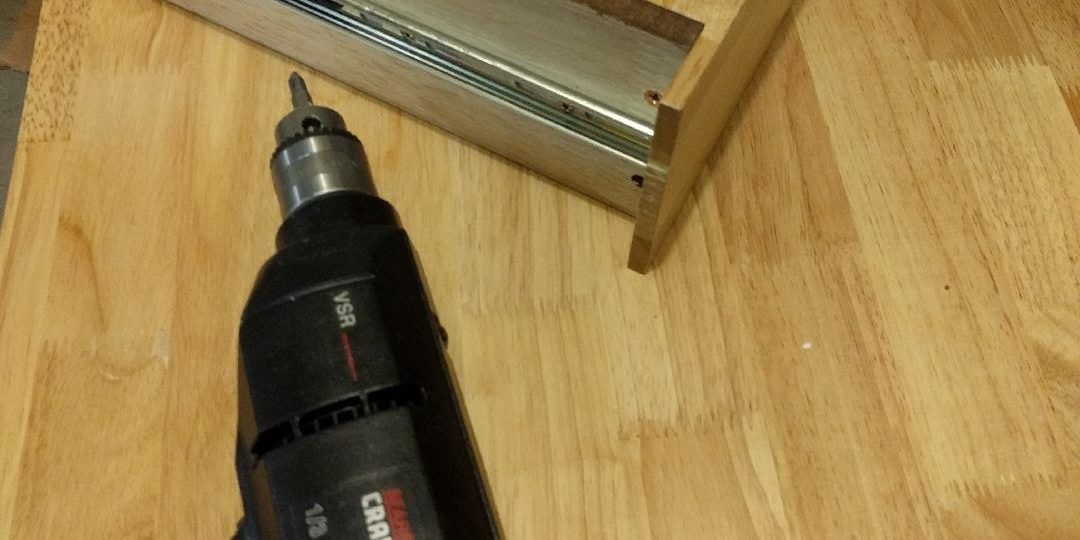 Workspace upgrade! So I had been using a lightweight card table in the garage for my projects. It did the job and I was thankful for the space. However… it was a card table with wobbly legs. My heart was drawn towards another solution; the Windsor Design Workbench sold by Harbor Freight. I had perused other various workbenches at Costco, The Home Depot, and Sears. Those were nice too but a bit too much for what my needs were.

I put the workbench together in about an hour and change. (Yay, another thing to make!) The instructions called for two people to put it together, but I did it by myself fairly easily. 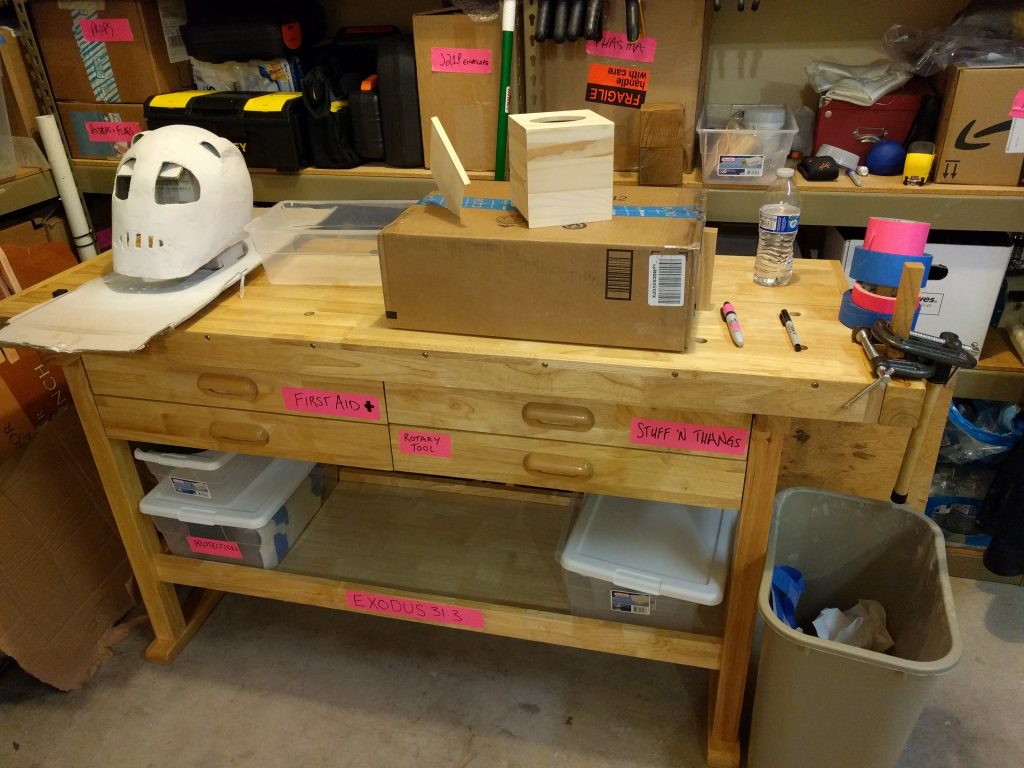 I like as much flexibility in my maker space as possible. Honestly, who doesn’t? Castor’s were an easy upgrade to gracefully glide the workbench around the garage. I installed the POWERTECH 17000 Workbench Caster set. Slightly annoyed that they cost about half the price of the whole bench but equally pleased with how easy I could move the entire unit around.